For years the biggest names in tech have launched TVs, speakers and appliances at the Berlin trade show IFA. Now, all eyes are on how smart home devices can be made into the next generation of indispensable, genuinely helpful, systems Personalized and proactive interactions are at the center of what LG is building with its AI powered LG ThinQ ecosystem, under the strategy of "Evolve, Connect and Open", realized on the IFA show-floor in the always on, ambient intelligence of the LG ThinQ Home.

Think a smart home full of connected products that know what you need before you do, with the tech to act on it, thanks to algorithms that are capable of analyzing individual habits. The challenge: to transform these predictions into useful features that make for comfortable living.

Learning from the user’s behavior, LG ThinQ products will ultimately evolve to anticipate the user’s needs and deliver heightened performance. 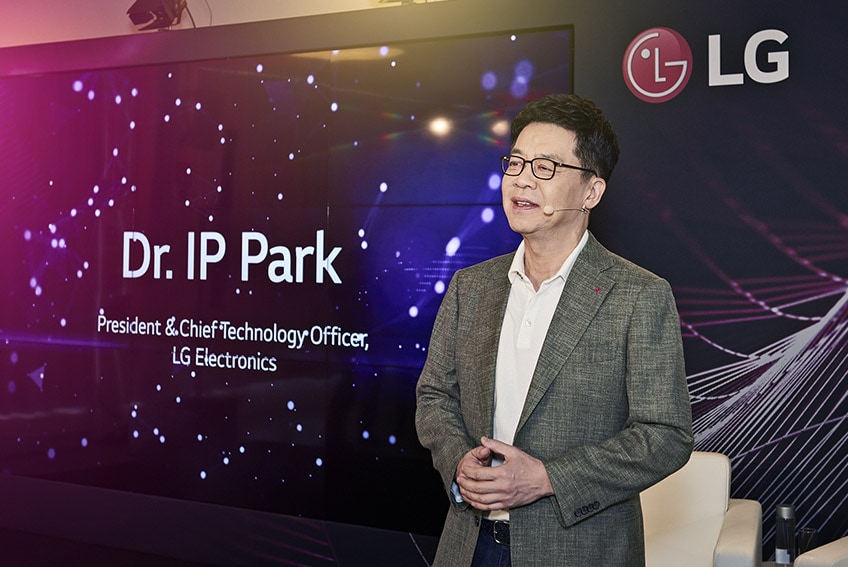 LG’s investment in opening up its platforms to others is key to broadening the compatibility and diversity of innovation,

said Dr. Park. “The LG ThinQ platform was recently opened to external developers and partners, enabling for the first time access to the software tools.”

Another major advantage of running the whole home on one platform is energy efficiency. Once LG ThinQ learns your usage patterns, the idea is for the system to optimize the activity and performance of your appliances to save energy. “The LG InstaView ThinQ refrigerator automatically runs the compressor in Save Mode during the hours that refrigerator usage is unlikely, such as during sleep,” explains Dr Park.

AI has even seeped into customer service with maintenance tips, such as when to clean the drum of a TwinWash washing machine, and alerts on potential problems via the Proactive Customer Care service. At the Future Talk Powered by IFA event, Dr Park also took the opportunity to outline LG’s ambitions in the smart home. “LG ThinQ is our unified vision for this system of evolving intelligence. ThinQ includes not just AI devices but also a whole range of IoT products as well. And this point really speaks to today’s theme,

The near future of the smart home is still in flux and LG ThinQ looks to be offering a thoughtful line-up of connected features that could accelerate the transition from nice-to-have to must-have for its connected home devices.