To properly experience our LG.com website, you will need to use an alternate browser or upgrade to a newer version of internet Explorer (IE12 or greater).

If you're using Internet Explorer 9 or earlier, you will need to use an alternate browser such as Firefox or Chrome or upgrade to a newer version of internet Explorer (IE12 or greater). 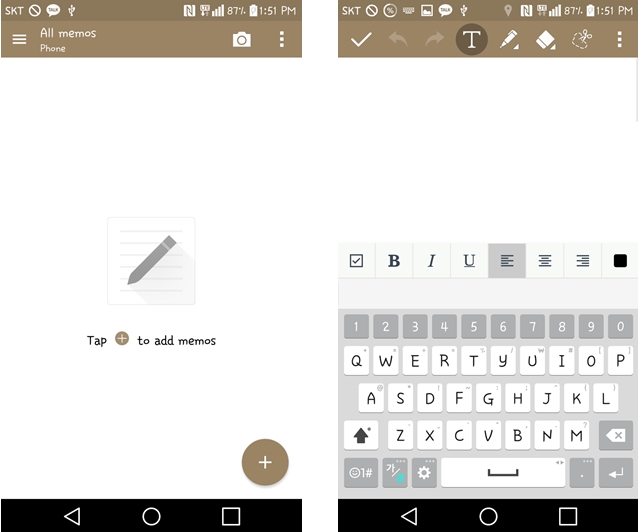 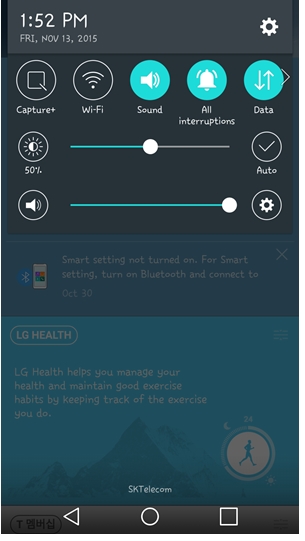 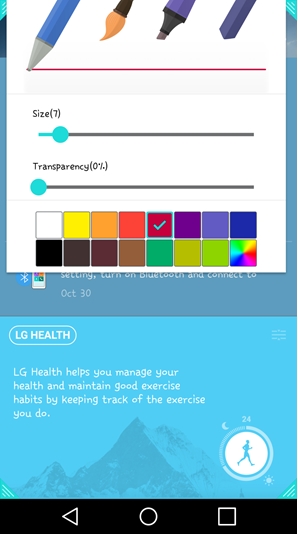 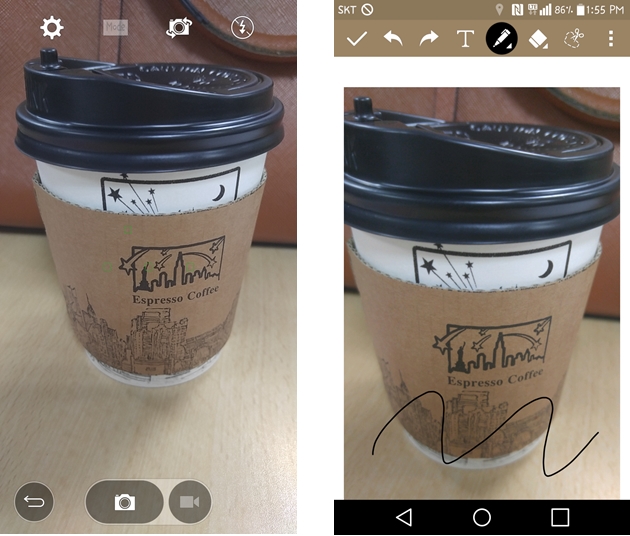 RETURN TO RESULTS
is copied.
Select Ctrl+V to paste

Begin Survey
SUPPORT
Need information? Got a question? We can help!
Whether you need to register a product or need to talk to an LG product support specialist, finding answers and information here is a breeze. Simply browse our online offerings for everything from owner's manuals to software updates and warranty information. LG customer support is just a call or an email away!