Create a modern space for cooking. With our sleek, stylish, state-of-the-art freestanding cookers, you can roast meats, sauté dishes and bake like a pro.
Stop 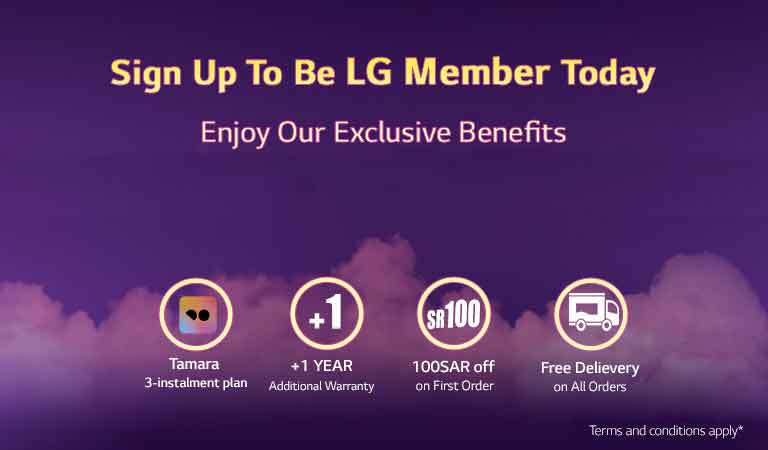 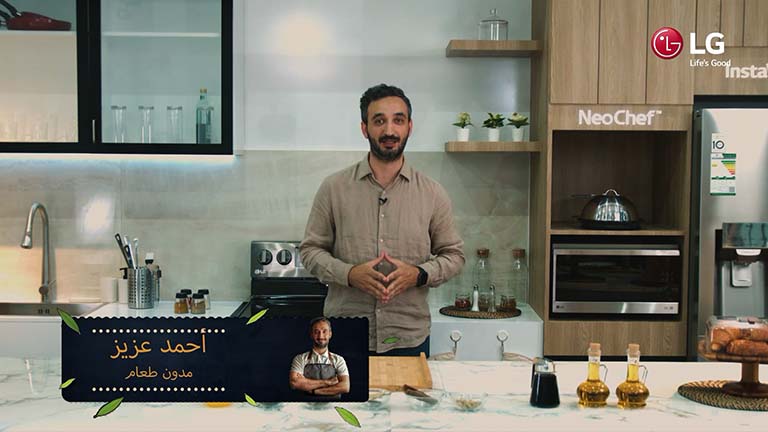 Our Most Popular COOKERs 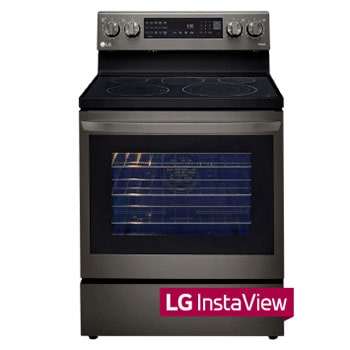 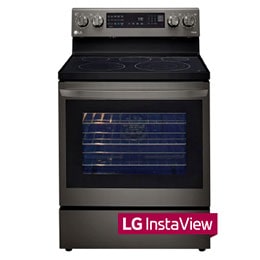 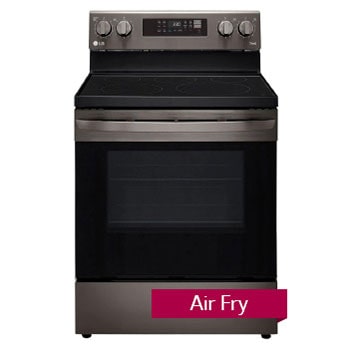 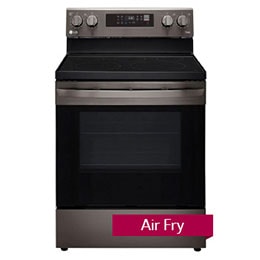 LREL6323D
SAR 4,999
37% Off
Out of Stock
GET STOCK ALERT ADD TO CART WHERE TO BUY
Add to Compare Compare Add to Compare Remove Compare 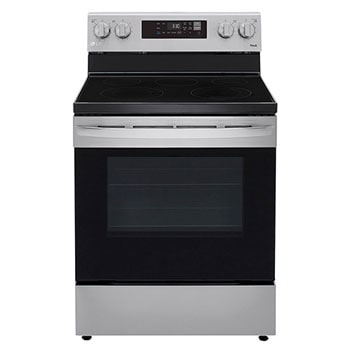 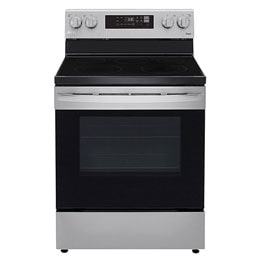 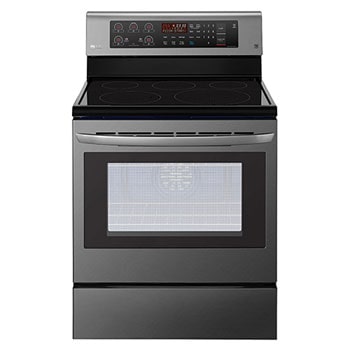 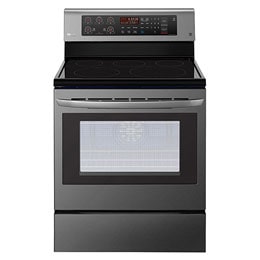 There is no availabel product.

Get your questions answered about product setup, use and care,
repair and maintenance issues. We can help.

0
Compare 0
You have products ready to compare
Click "clear all" to begin adding products from a new category.
*Prices, promotions, availability, product specifications and features may vary by store and online. Prices subject to change without notice. Please refer to the TECHNICAL SPECIFICATIONS tab for a complete list of features by model. Quantities are limited. Check with your local retailers for final price and availability.
Become the ultimate chef as you roast perfect meats and bake beautiful cakes. Discover freestanding hobs offering the latest in form and function, with sleek designs that grace any kitchen.

Featuring large-capacity ovens, rotisseries, sleek stainless steel exteriors and rugged cast-iron grates, our cookers are not only designed to look good, but work properly for years to come.

To complement our stoves, we’ve also developed a line of stylish, high-quality range hoods, refrigerators, and dishwashers designed to keep your home working properly and looking its best. Design your kitchen, your way, with modern, elegant touches that impress any guest.