DO MORE AT ONCE 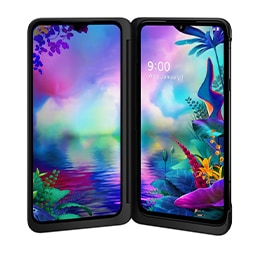 Multi-task like never before with endless ways to use two screens. 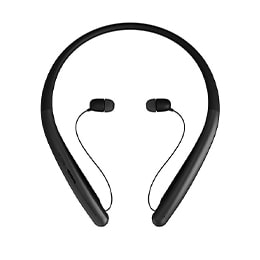 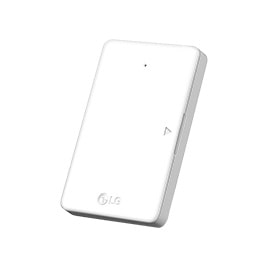 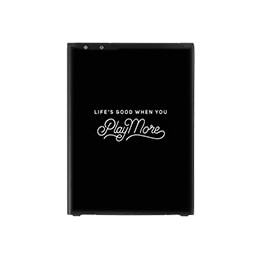 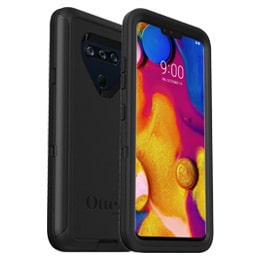 Personalize and Protect Your Phone With LG Phone Cases

There are no results. 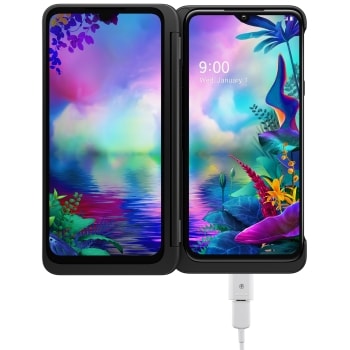 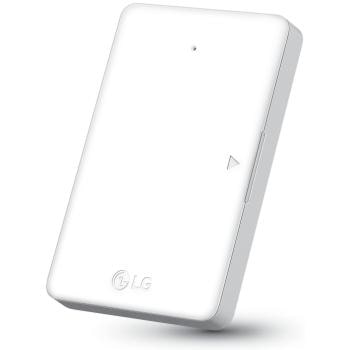 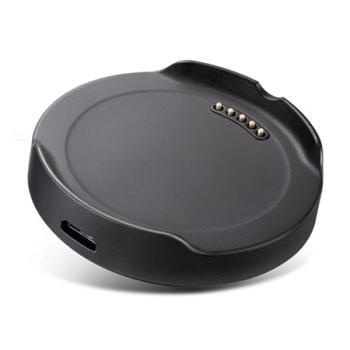 There is no available product.

WHAT CUSTOMERS ARE SAYING


*Prices, promotions and availability may vary by store and online. Prices subject to change without notice. Quantities are limited. Check with your local retailers for final price and availability.


LG cell phone chargers are designed to keep you moving throughout your day without interruption. That’s why we offer a range of innovative cell phone charging options including:

Power adapter: Charge your phone quickly and with ease with a power adapter from LG. Designed to be plugged into any local outlet or international adapter, LG’s power adapters are meant to be taken with you while on the go.

Wireless charger: Charge everything from tablets to cell phones without ever plugging in your devices with the wireless charging system from LG. Designed to work in conjunction with the Qi-enabled cover (sold separately), this wireless system means you can grab your phone and go.

LG’s line of smartphone chargers are designed for the way you live -- keeping you connected and powered up when you need it most.

From power adapters to wireless charging systems, LG has what you need to make your life easier. Browse our extensive line of devices and accessories featuring the state-of-the-art innovation you have come to expect from LG with the quality and durability you need. And be sure to see LG’s complete collection of cutting-edge products, designed to keep you connected with power and performance you can depend on. From tablets, Bluetooth headsets and all of LG’s cell phones, to our newest mobile accessories, LG mobile phone technology is designed to make your life easier. Find everything you need to stay totally connected and discover how LG is making life good.