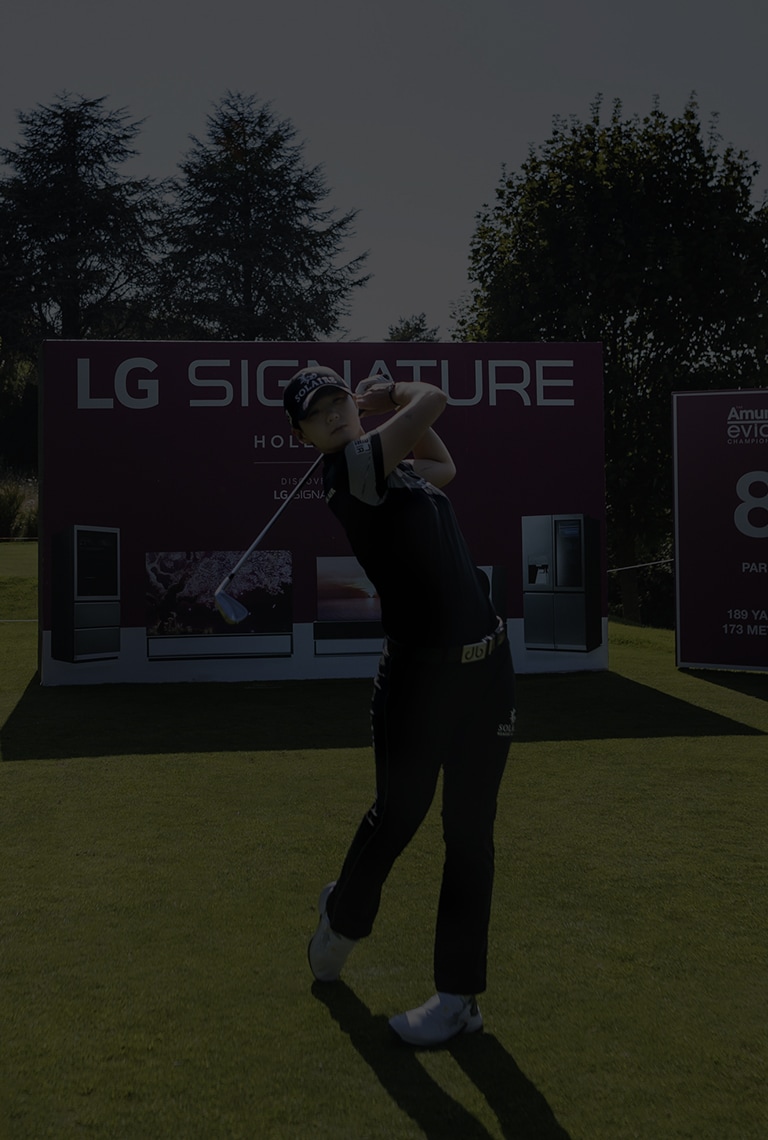 LG SIGNATURE has been an official sponsor of the prestigious women’s golf tournament, The Amundi Evian Championship, since 2017. The premium home appliance brand and the celebrated French golfing major are both synonymous with the luxury lifestyle, and for delivering top-notch performances and memorable moments, year after year.

An annual fixture on the women’s professional golfing calendar, The Amundi Evian Championship is played at the Evian Resort Golf Club in Haute-Savoie, France. The tournament was first launched in 1994 as a European tour invitational, and named the Evian Masters until 2013 when it became known as The Evian Championship. At that time, it was also granted the status of “major championship,” and is currently still one of only five majors in women’s golf. Earlier this year, when leading European asset management company, Amundi, became the title sponsor, the tournament was renamed The Amundi Evian Championship. Running from July 22 to 25, this year’s tournament will be the first to take place since 2019, with the 2020 competition cancelled due to the outbreak of COVID-19. 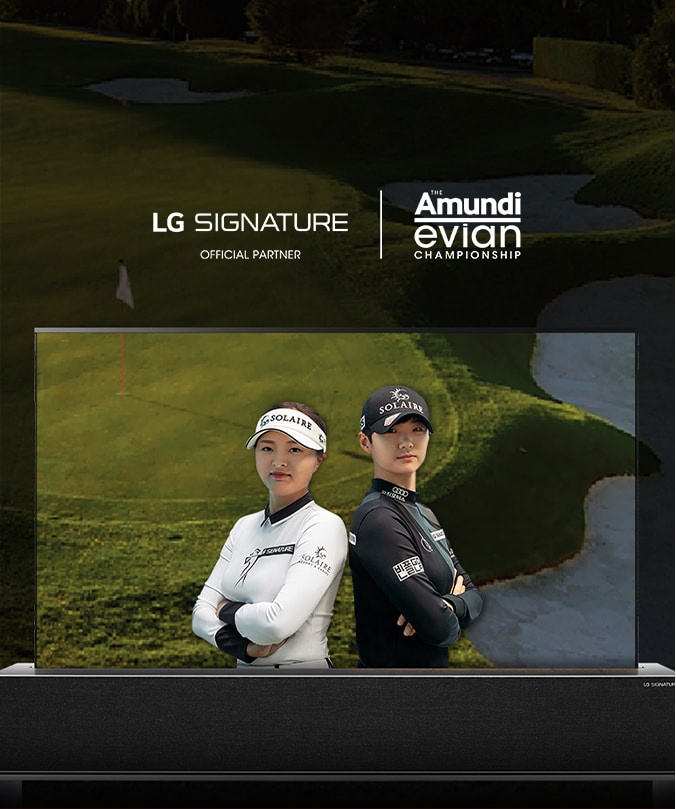 LG SIGNATURE offers a new level of luxury and ease in the home with its state-of-the-art living solutions, which are designed to satisfy the most discerning consumers. The brand focuses on the core functionality of each product in its growing, premium lineup, pairing the latest technologies with beautiful aesthetics and the highest quality materials to deliver the utmost in performance, convenience and style.

Sharing the attention to detail and commitment to excellence that define the world’s top professional golfers, LG SIGNATURE represents the very best of LG’s technological innovations and user-centric design capabilities. Several of the brand’s latest luxury products will be present at The 2021 Amundi Evian Championship.

As a sponsor of the Championship, and of major, high-profile sporting and arts events worldwide, LG SIGNATURE continues to grow brand awareness globally, and cement its well-earned reputation as a leading maker of premium products. The brand entered into an agreement with the Ladies Professional Golf Association (LPGA) in 2017 to become the Haute-Savoie-held tournament’s global partner, and currently also sponsors two of the most talented golfers on the tour: Jin Young Ko and Sung Hyun Park.

In 2018, LG SIGNATURE’s presence and sophisticated brand image was noticeable throughout the Championship. The eighth hole of the course was designated the LG SIGNATURE Hole, with premium LG SIGNATURE appliances offered up as prizes to any player able to hit a hole-in-one there. The brand also hosted a culinary challenge featuring celebrity European chefs. After demonstrating how to prepare delicious dishes using LG SIGNATURE’s high-performance kitchen appliances, the chefs then served up their mouthwatering creations to some of the tournament’s participating players and to lucky members of the audience. 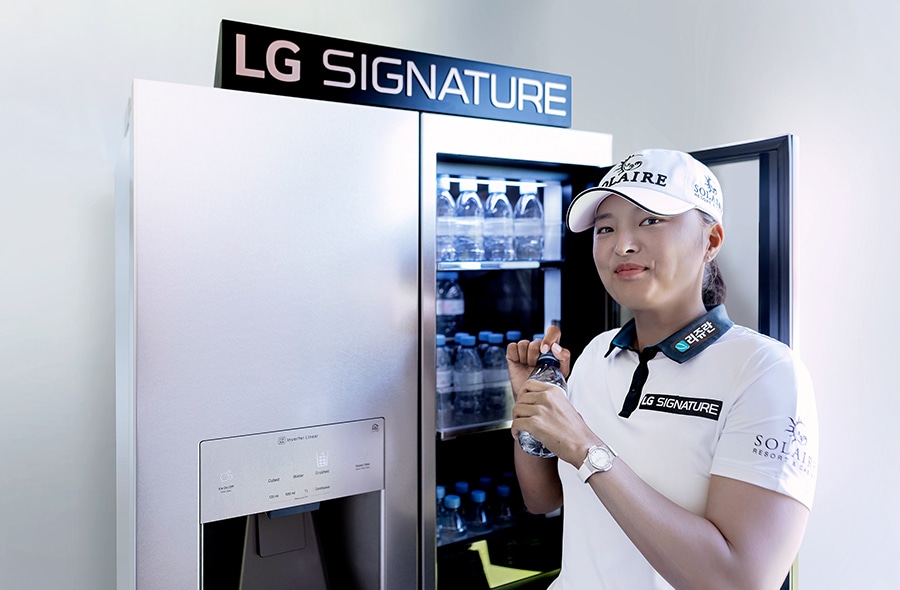 At The 2019 Evian Championship, LG SIGNATURE maintained an even greater presence, hosting engaging events and delivering impactful experiences, both on site and via a memorable digital campaign. At the captivating LG SIGNATURE Experience Zone, tournament visitors had the opportunity to see the brand’s sophisticated products first-hand, while the course’s eighth hole was again designated the LG SIGNATURE Hole. Entitled Perfection, the digital campaign showcased how the unrelenting quest for perfection unites LG SIGNATURE and the Evian Championship: the former striving for the pinnacle of form and function with every product it makes, and the latter doing its best to support the world’s top golfers as they seek to claim victory on the global stage.

You May Enjoy These Articles