If you’re using Internet Explorer 8 or earlier, you will need to use an alternate browser such as Firefox or Chrome or upgrade to a newer version of internet Explorer (IE10 or greater). 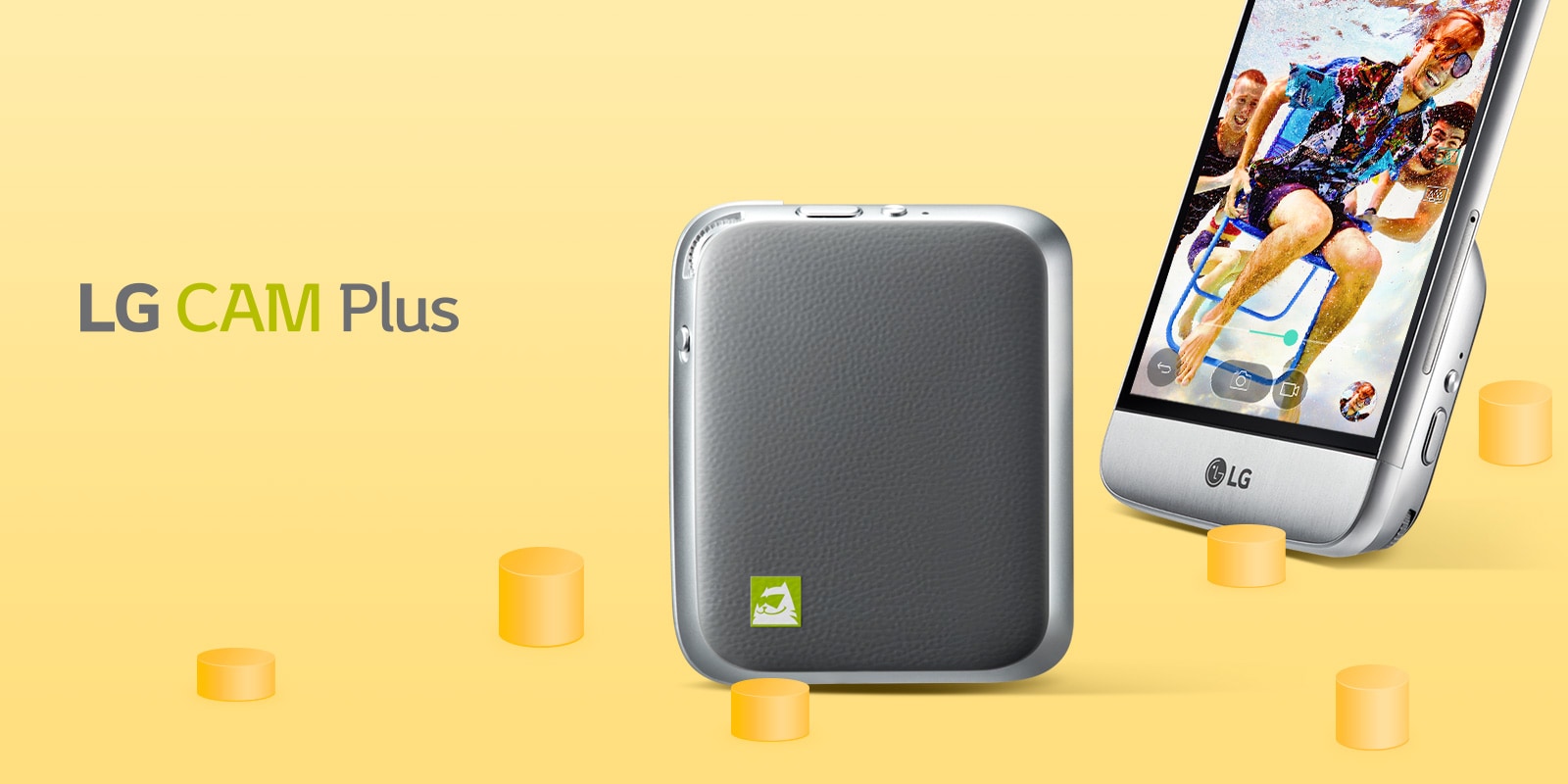 Take pictures in a more comfortable way with the LG G5. 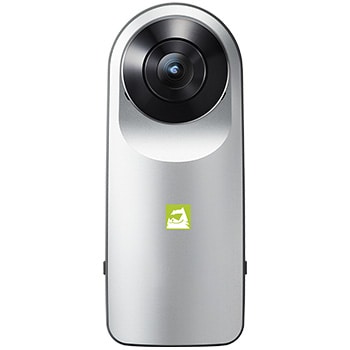 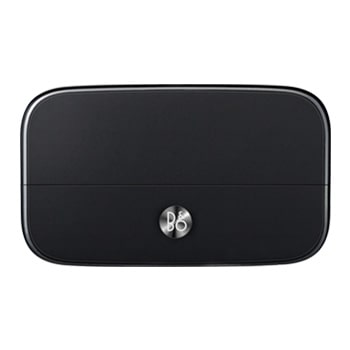 Hi-Fi Plus with B&O PLAY

Hi-Fi Plus with B and O PLAY

Selecting a checkbox will update the products displayed on screen.

The LG CAM Plus gives LG G5 the feel and function of a real camera with a camera on/off, shutter, record button, zoom dial, and hand grip. The extended battery gives you more time to get all the shots you want