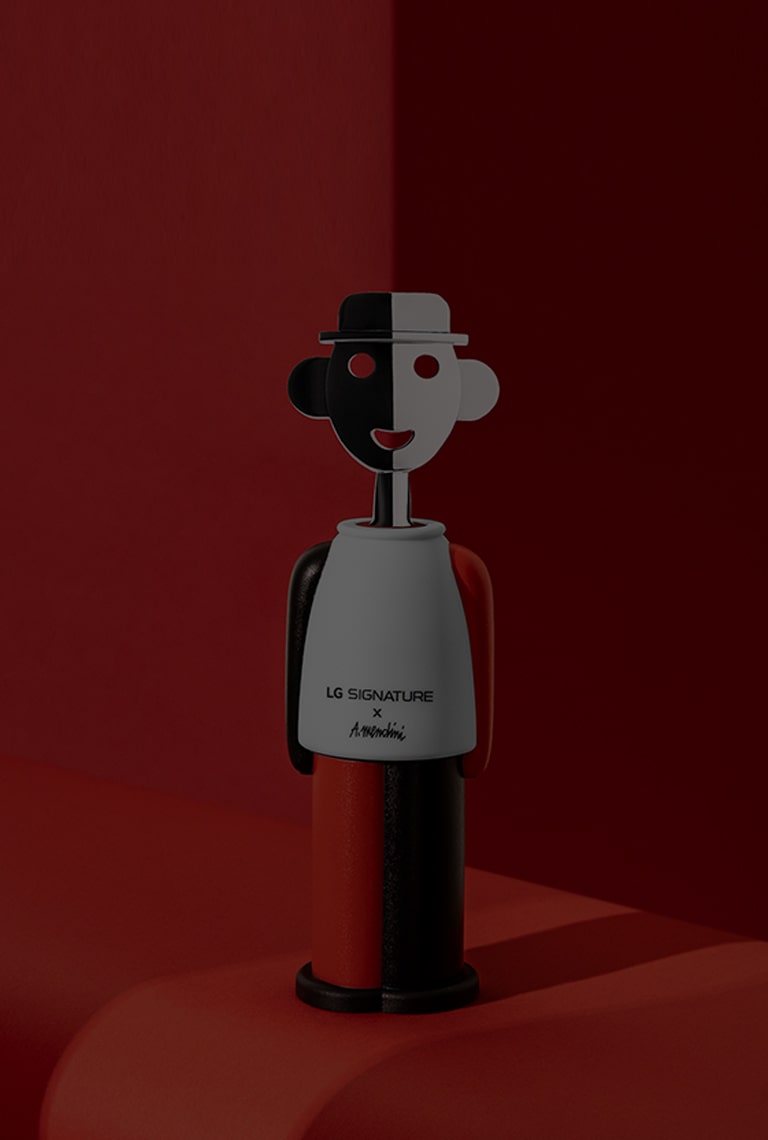 Many household objects have evolved from purely functional inventions into forms of art. An example of this is the corkscrew. In the hands of some of the world's top designers, this necessary tool for uncorking a bottle has been transformed into a desirable object – one that is just as aesthetically pleasing as it is practical. 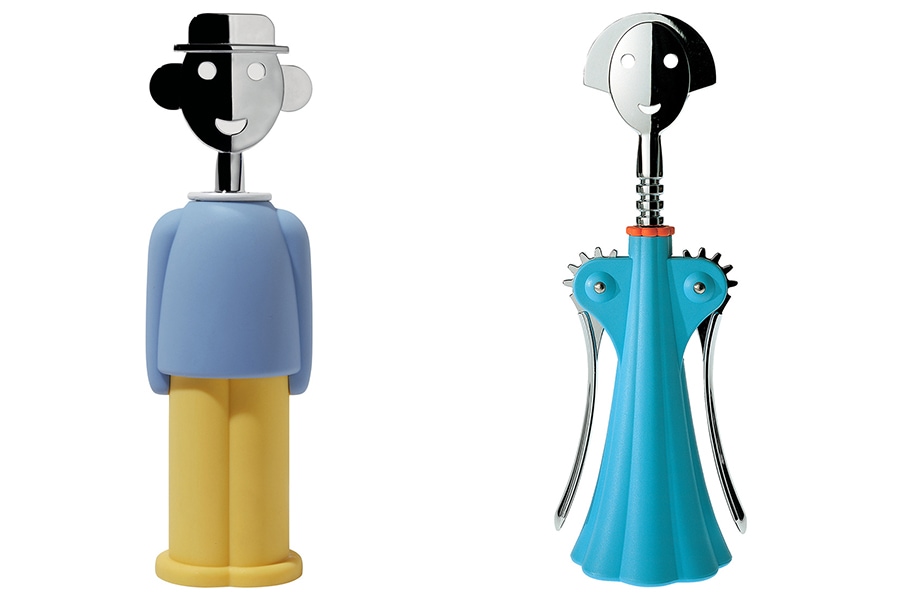 * Released by renowned Italian Design Company, Alessi, the famous Anna G. and Alessandro M. corkscrews, and the more recent Parrot sommelier-style corkscrew, illustrate Mendini's unique vision and ability to elevate the commonplace. First produced in 1994, the Anna G. has become popular all around the globe, with more than 1.5 million units sold to date.

Art and Functionality Brought to Life

Known for his playful sensibilities and unabashed love of color, Mendini was able to take familiar household objects and turn them into whimsical creatures, or figures, without sacrificing an ounce of function. For one of his first corkscrew projects, he drew a curvaceous ballerina with a long, graceful neck and smiling face. In his sketch, he recognized a strong resemblance to his friend and fellow designer, Anna Gili. Ultimately, she would become the inspiration for the final design of the Anna G. corkscrew, also lending her name to the now iconic piece. Mendini later followed up the Anna G. with the Alessandro M. corkscrew; a self-portrait of sorts with the designer's likeness wearing a hat and a friendly smile.

Mendini once described himself as a "novelist who writes on objects," using his own unique visual vocabulary to convey meaning, emotion, narrative and more. Through his highly individual language of aesthetics, geometry and color, he was able to communicate directly with the audience, be it consumers, or those working in or visiting one of his architectural creations. With individual names and human-like features, his Anna G. and Alessandro M. corkscrews tell their own stories and connect with users in a way that is consistent with Mendini's philosophy as a designer and artist. 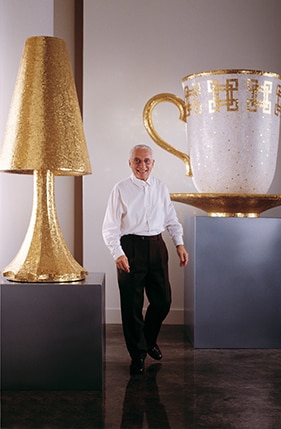 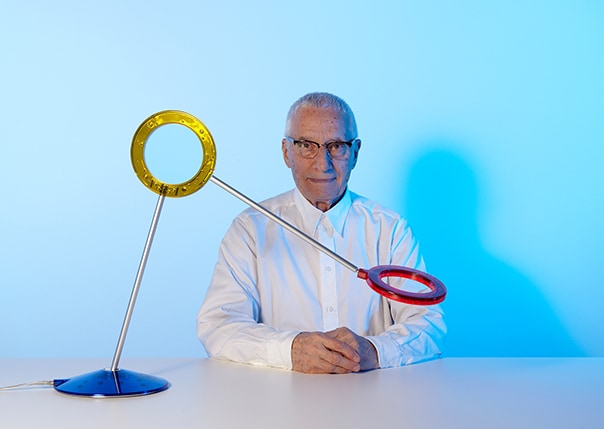 "The moment I saw LG SIGNATURE products, I sensed that the brand strives for harmony between function and design to the extreme."

A brand that shares the late designer's joy of combining art, design and functionality, LG SIGNATURE is celebrating, in collaboration with Alessi, Mendini's extraordinary legacy with an exclusive, limited-edition Alessandro M. corkscrew. The design for the corkscrew was hand drawn my Mendini in 2018 when he was serving as director of the LG SIGNATURE ARTWEEK exhibition, collaborating with the high-end appliance maker the year before his passing.

Mendini's belief in extending the meaning of utilitarian objects through creative and artistic means, and LG SIGNATURE's desire to provide an exceptional lifestyle via meaningful innovation and timeless design, coalesce in the special edition Alessandro M. corkscrew. The luxury brand has stayed true to the essence of Mendini's original sketch, enabling the final product to bear the unmistakable brilliance of one of modern design's true greats. 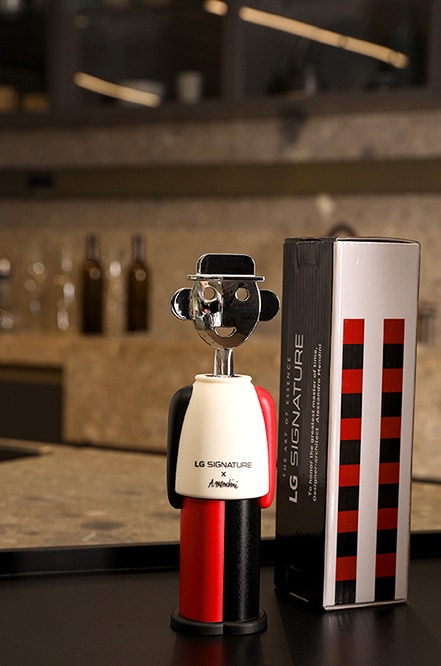 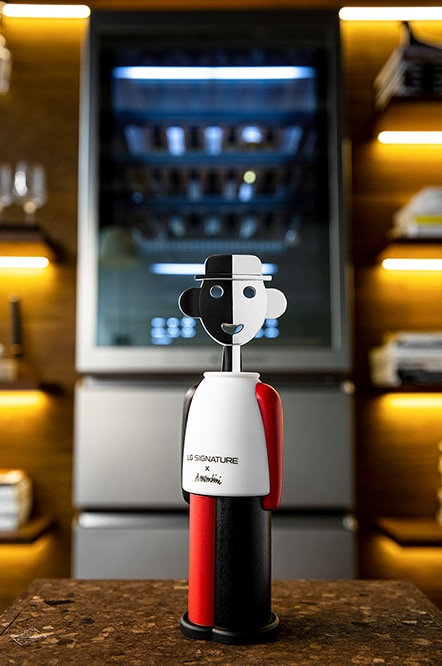 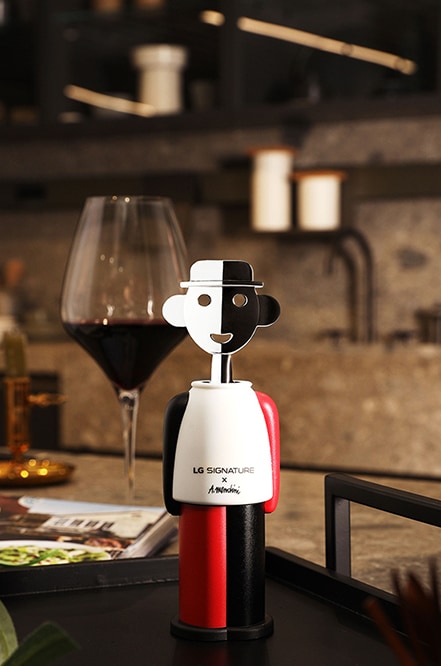 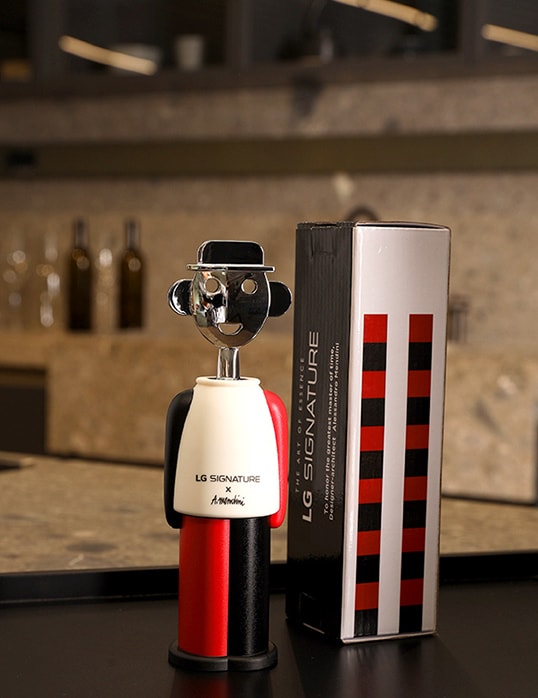 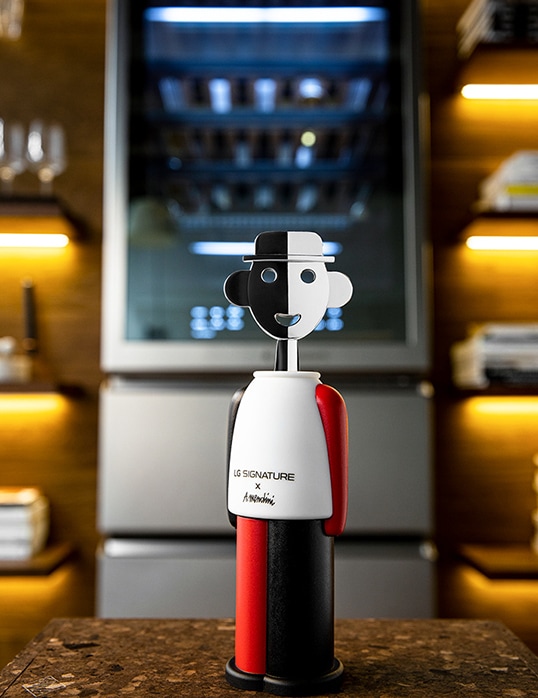 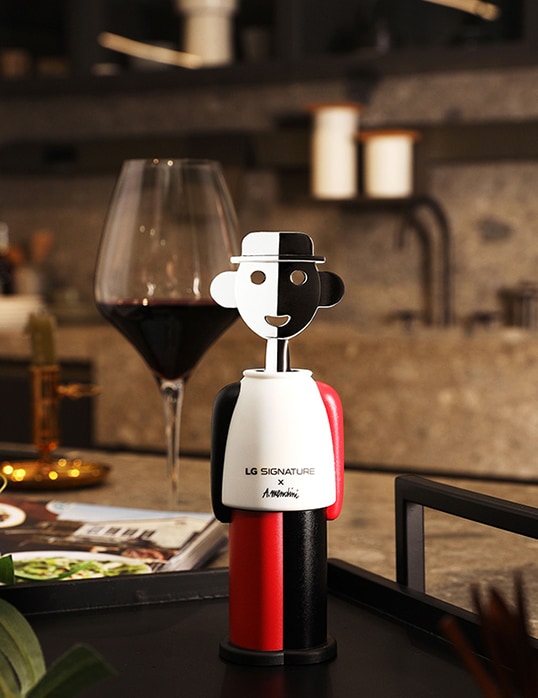 By bringing the sketch to life in the form of the exclusive Alessi's Alessandro M. corkscrew, the brand is honoring an undisputed master and proudly sharing his genius for innovation with discerning consumers the world over.

You May Enjoy These Articles