Bad odor coming from the tub

BAD ODOR EMANATING FROM THE TUB

detergent and consume less power. Not unlike any other high performance equipment, greater care

is required to ensure optimized operability of these machines.

their front load washers, notably smelly odours escalating to mildew and mould. Due to the low level

of water utilized, wash residue such as grime, dirt, etc. along with detergents and softeners don’t

always drain completely out of the tub. 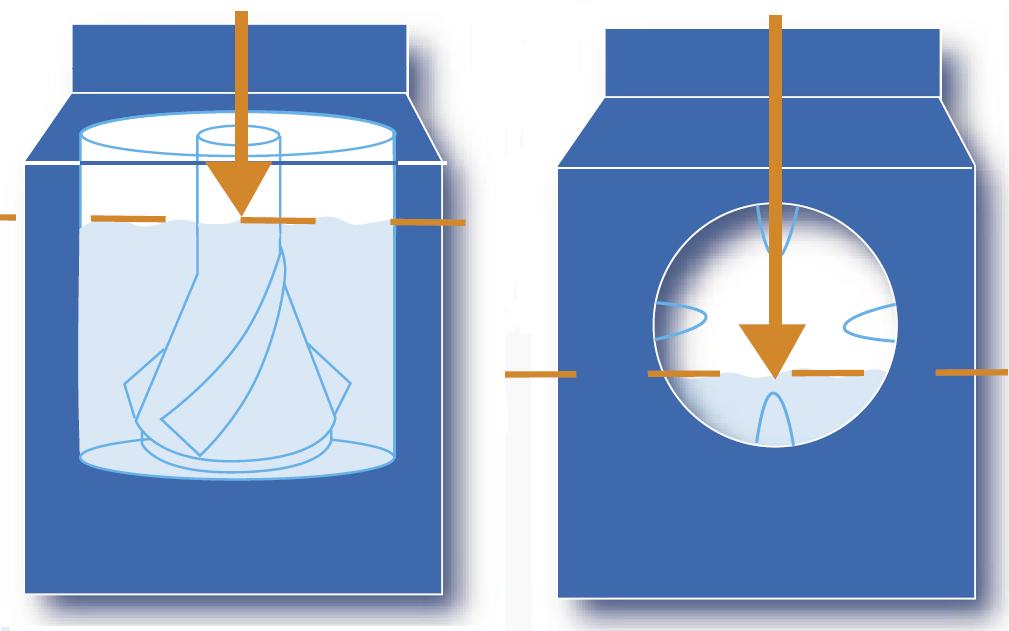 Residue can also accumulate in the rubber door gasket and over time mildew is formed. Mildew

develops on damp surfaces that have experienced water build-up that has not dried properly.

Mildew will start off as splotchy patches of black, green or white and later turn into mould if not 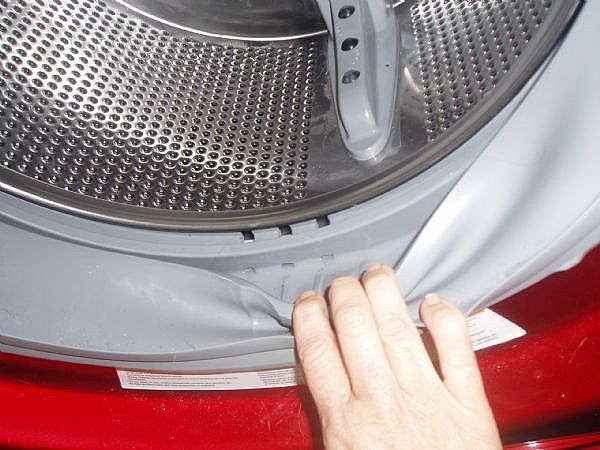 only High Efficiency detergent be used. Regular detergent in a front loading washer would produce way

too much suds causing delays and confusion in the washing cycles, making proper rinsing of clothes

setting up the stage for mildew building conditions. 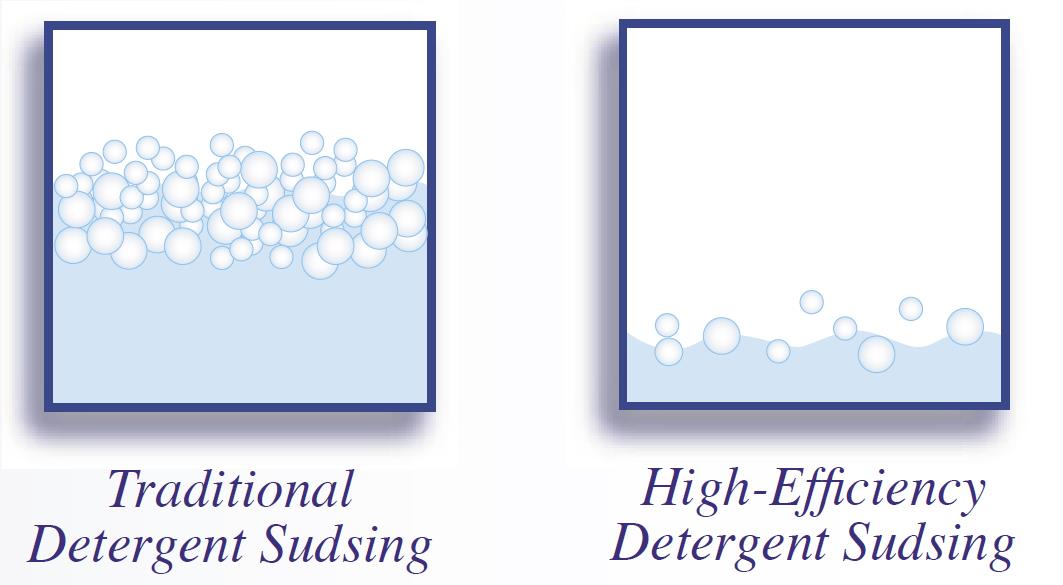 High Efficiency, or HE, refers to a washing machine that uses 20 to 80 percent less water and

energy than standard washing machines. These are typically front-loaders. A logo with the letters

HE will appear on the front of detergent packaging suitable for a High Efficiency washing machine.

When you think about it, a High Efficiency front-loading washing machine utilizes up to 80% less

water than a conventional top load washer. Putting in the same amount of regular detergent that

would normally be required in a top loader would be 5 times too much in a front loading washer.

Compound to that the different gravitational pull while draining the wash residue and water, the

good usage, care and maintenance are part of the laundry routine.

prevent such unfortunate situation by adhering to manufacturer recommendations regarding

running the cleaning cycle, using only HE detergents and following these below tips and to

prevent any issues from developing. The LG has a tub clean cycle and during this cycle it spends

a lot of time spraying water through the door seal area.

1.  Powder HE soap seems to work best.  Liquid soap does not break down in cold and warm

water.  Powder soap breaks down better in any kind of water.

2.  Always make sure to run hot cycles every now and then.  Using only cold cycles causes mildew

and mould in the drain hoses and cold water doesn’t wash it out or break it down.  Hot cycles

break down mildew and mould spores while keeping your unit clean.

3.  Use a quarter cup of dish washing detergent (powder), along with a towel. Put the machine on

the "sanitary" (hottest water) setting. Let it finish its cycle. This should get rid of the mould

4.  Use powdered bleach for colours and liquid bleach for whites, this helps to maintain the mould

5.  Leave the door/lid (and the soap dispenser) open or slightly ajar between washes to let in fresh

air. Mould can only grow in stale air.

Does the washing machine drain completely? Is there any residual water in the tub after wash cycle

fully terminated? Inspect the drain hose to ensure no backflow. Could be a potential house piping

No time to chat?
Send LG Support your inquiry.