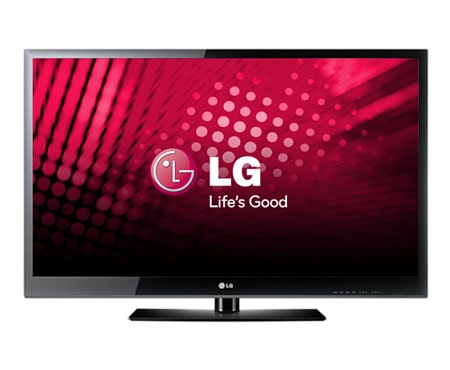 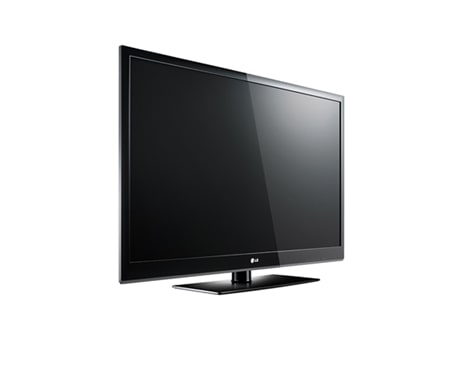 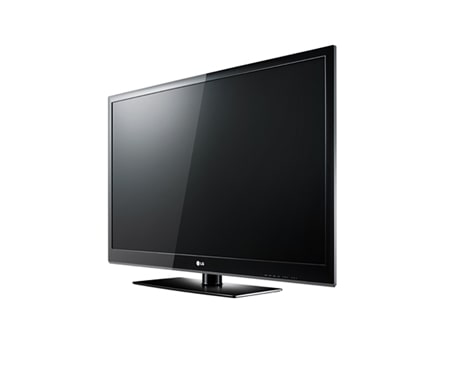 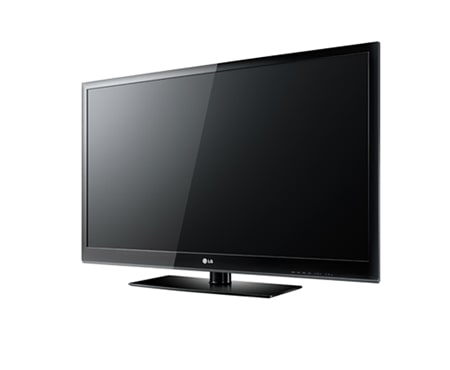 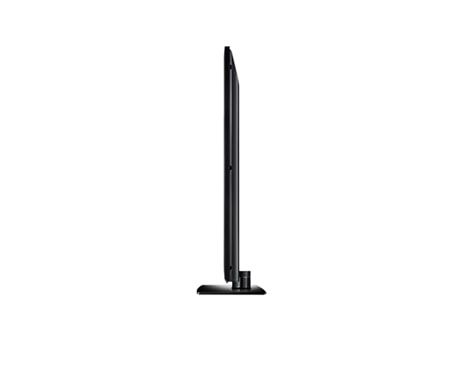 1/5
*The actual product may differ from image shown.
Sign In to Create Your Wishlist

Get your questions answered. We can help. In order to ensure we properly assist you, please have your model number and serial number ready.

*Prices, promotions and availability may vary by store and online. Prices subject to change without notice. Quantities are limited. Check with your local retailers for final price and availability.
LG OLED TV has been the world’s best-selling OLED brand since 2013. Based on IHS Market, Technology Group, TV Sets Market Tracker, Q4 2017. Ranking is not an endorsement of LG. Any reliance on these results is at the third party’s own risk. All OLED TVs use panels manufactured by an LG affiliate. LG offers advanced audio and video equipment for your LG TV that will exceed your entertainment standards. Whether it’s family movie night in 3D, surround sound on your home theatre or festive game nights projected on the wall, LG delivers more than entertainment; LG delivers experiences of a lifetime. Explore the various televisions offered by LG, along with the advanced video accessories and audio equipment for all of your entertainment needs.
The PK250 plasma proves that sometimes it’s a good thing to be overwhelmed. Screen sizes that bring home the theater and Full HD 1080p to make it look its best. This is a big TV with even bigger features, but it still manages to be surprisingly energy efficient and stylish.