Did you separate laundry for drying?

■ When clothes that create much lint are dried with other laundry, you may have to brush the lint off from clothing afterwards.

■ Please separate clothes that creates much lint (towels, diapers and etc.) from clothing made up of synthetic fibers. 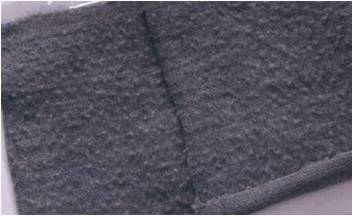 Lint formed on natural fabrics such as wool automatically chips
off from the fabric, but lint on synthetic fabric stays on the surface.